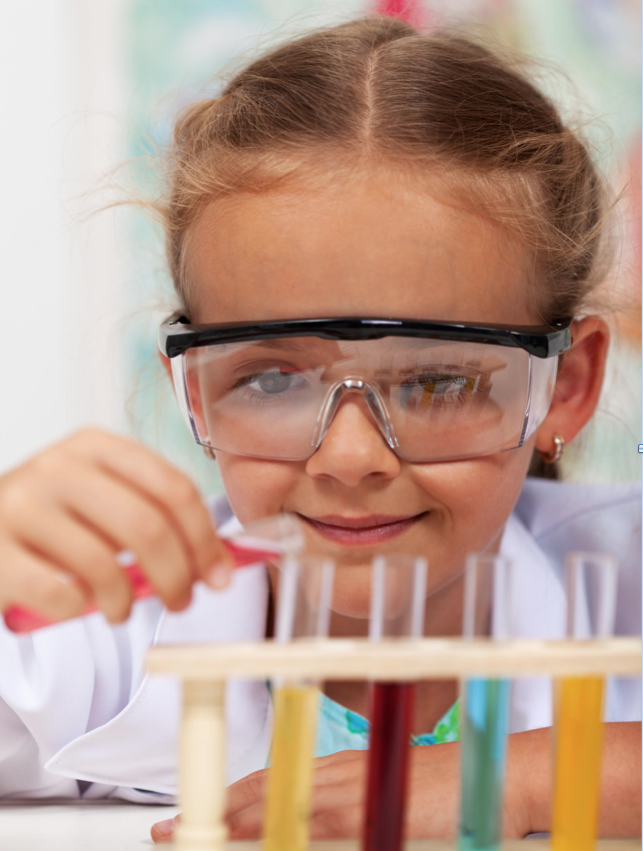 Minds On Science is now enrolling for the summer of 2018! This original enrichment science program has served thousands of children in the area since 1995. We offer hands-on learning and experimenting sure to boost your child’s love of science. From July 9- 20, Minds On Science will offer a variety of STEM-designed classes expertly crafted for students entering grades 1-6.  All classes are taught by highly experienced and certified teachers eager to spark fun and learning for each child.  The field of science is ever growing. We invite your young scientist to join us for new opportunities and experiences!

Invest in your child’s future! Sign up here: mindsonscience.com

Established in 2017, Minds On Science, LLC, was inspired by two former programs that have paved the way for children to experience science in a new way, unlike anything and anywhere else!  We’ve been able to take from the amazing work done by Minds On Science Inc. and Super Science to bring you a variety of hands-on science classes taught by certified, passionate teachers, sure to spark your child’s love for science.  Be sure to check back for updates and exciting news around this year’s Minds On Science program.

Bethel Chamber of Commerce Executive Director Heather Hansen O’Neill has announced that she is stepping down from her position. She has been with the Chamber for two years.

When asked why she was moving away from the directorship, O’Neill explained, “I have met my goals.” One of those goals was financial: O’Neill reduced expenses and overhead, and she created systems that better apply fundraising to make the entity more viable. “Financials have improved quite a bit.”  O’Neill is also proud of the educational opportunities the Chamber now offers its members. Last year, a four 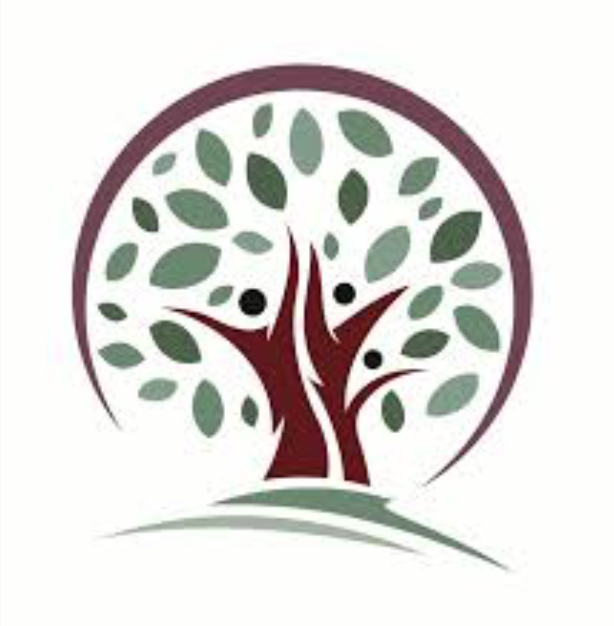 part entrepreneurial series for small biz owners gave insight into how to grow their businesses. This year, a financial series is on offer.

The Chamber is currently accepting applications for the Director position. O’Neill emphasized that the role requires a lot of time, as well as passion for the town of Bethel. “The Chamber of Commerce has always done a lot for the town, and I know that will continue. It encourages business growth and provides resources. I know that it will continue to bring a lot of growth and expansion to the town.”

If you are interested in applying, please email your cover letter and resume. If you have questions, call the Chamber at 203.743.6500.

Last week Hello Bethel profiled Lt. Richard Dickinson, who retired after 37 years with the Bethel Police Department. This week, we are shining the spotlight on retiring officer Sgt. Keith Mackenzie, who had been with the department for 25 years.

Sgt. Keith Mackenzie has had many roles with the Bethel Police Department. As a sergeant, he was in charge of the Emergency Service Unit team as well as bike patrol. Mackenzie was also an instructor in firearms, use of force, taser, and pepper spray.  “Everything I did was for officer safety,” he said. “At the end of the day, I needed my officers to stay safe and get home to their families.”

Mackenzie worked to create training opportunities that were as realistic as possible. That included using fake blood and live action scenarios. Much of the training took place in buildings throughout the community, for which Mackenzie was grateful. “The community was always willing to help us and provide training space in empty buildings.” 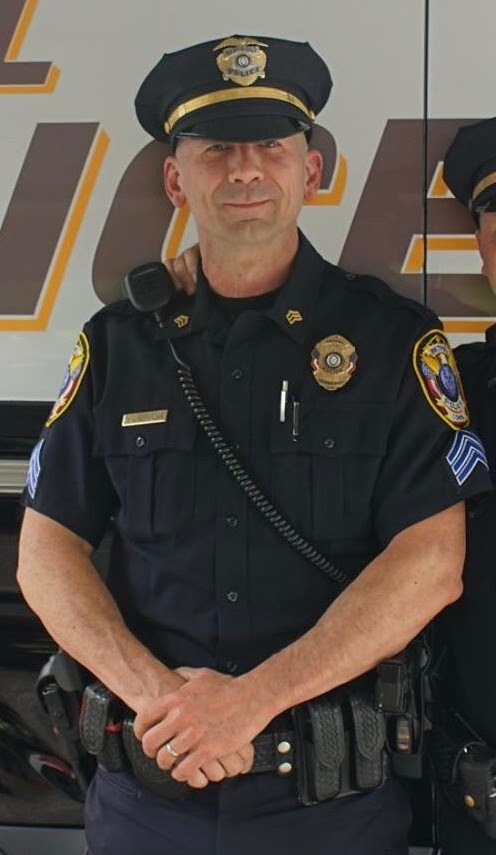 His point of pride from his quarter century of service is Bethel’s participation in the Unity Tour. In this annual event, law enforcement officers from around the country ride their bikes from New Jersey to Washington, D.C., ending at the National Law Enforcement Officer’s Memorial and Museum. The goal of the ride is to raise awareness of officers who have fallen in the line of duty. In 2011, Mackenzie’s first year as a rider, he rode in honor of a fallen officer from Atchinson, KS. Over the years, he has maintained his bond with this officer’s family and colleagues and now considers them close friends. The Bethel Police Department had two riders participating this year, and Sgt. Mackenzie hopes the tradition continues into the future.

As for his next step, Sgt. Mackenzie is excited to be joining WestConn’s police force. “They have a brand new building, so at least I’m not missing out!” he joked.

Sgt. Mackenzie, thank you for your service to the town of Bethel.