Redding voted for the Democratic candidate at the top of the ticket in the last presidential election. According to local Democrats, however, the townspeople have been solely represented by Republicans in the Connecticut State House and Senate for far too long. Democratic Town Committee members have plans to change that outcome in the next election and bring dynamic change to Hartford. To that end, the Redding DTC voted to endorse local candidates before their party conventions: Raghib Allie-Brennan (State Rep. District 2), Anne Hughes (State Rep. District 135), and Will Haskell who is looking to unseat the deeply-entrenched incumbent State Senator for the 26th, Toni Boucher.

Anne Hughes of Easton and Will Haskell of Westport were unanimously endorsed by the Redding DTC at their April meeting; Raghib Allie-Brennan in March which was announced in a separate press release (reddingdemocrats.org).

Mr. Haskell said, “I’m incredibly honored to have the endorsement of the Redding Democratic Town Committee. So many of the Redding residents I’ve met are ready to see a change in how Hartford does business. They’re ready to turn the page on this era of dysfunctional state government. I’m ready to outwork my opponent, and I’m thrilled to have the DTC’s support.”

Will Haskell had been keeping a close eye on the recent legislative session, and the decisions made by lawmakers that impact the 7 towns in the 26th district. Throughout debate, he has regularly shared how he would vote on key bills and gives reasons each step of the way, showing he has listened to voters and is ready for the job on day one.

Anne Hughes wants to put her decades of work in social work and with non-profits into implementing smart, long-term policy for everyone in the state.

“We are not that big, said Ms. Hughes. “We are the size of Cleveland, just a little over 3 million of us. We can solve CT’s challenges, with our CT can-do attitude, together. We have tremendous resources and talent and determination to build a better future and turn our fiscal ‘ship’ around. We can be the place where young families come to raise their kids, where graduates stay and work, where long time residents remain. But we have to show up and stay engaged. Not just to vote, but to keep raising your voice about what matters to you. Your vote matters, because you matter to me, and to Will.”

Learn more about the candidates, and make plans to meet them by visiting their websites and social media pages:  https://www.willhaskellforct.com and WillHaskellforCT on Facebook; https://www.annehughesproactivect.org and HughesProactiveCT on Facebook. 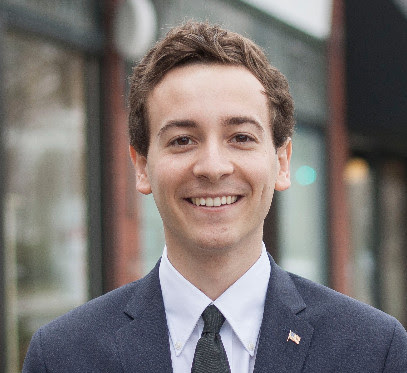 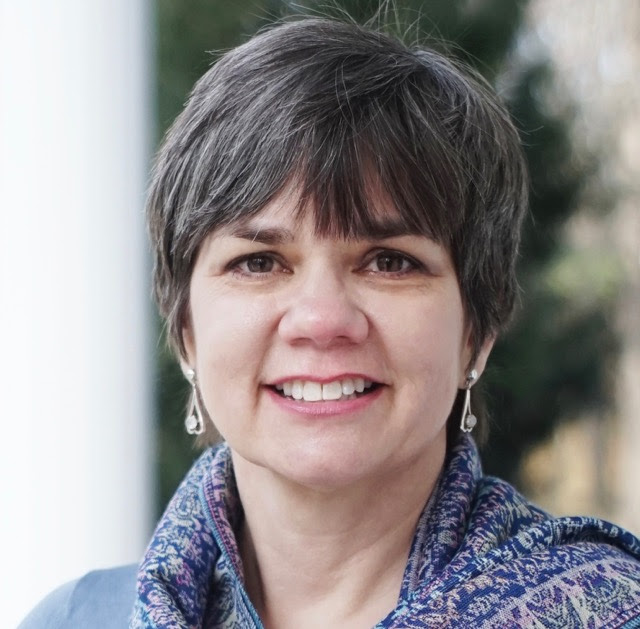 Democrats from across Connecticut gathered in Hartford over the weekend to adopt the most exciting, inclusive party platform in recent history. The platform includes a strong focus on supporting working families, expanding diversity & inclusion, and expanding efforts to protect Connecticut’s environment.

An amendment, which reinforces the party’s commitment to supporting and growing small businesses, was submitted by 2nd District Assembly Candidate and Convention Delegate Raghib Allie-Brennan. Allie-Brennan’s amendment was unanimously approved and incorporated into the final platform.

“It was an honor to be involved in this important process,” said Allie-Brennan. “The Connecticut Democratic Party Platform is a statement of our ideals and priorities. I’m pleased to have been able to add my amendment, which reiterates our belief that small businesses are tremendous economic drivers – especially within our small towns and communities – and play a vital role in improving conditions for our working and middle class. I am confident that this document will pave the way to success in November.”

May 22, 2018 Stella Evans
A beautiful evening at Anthony’s Ocean View was the setting of the JBHS Class of 2018 Junior/ Senior Prom. 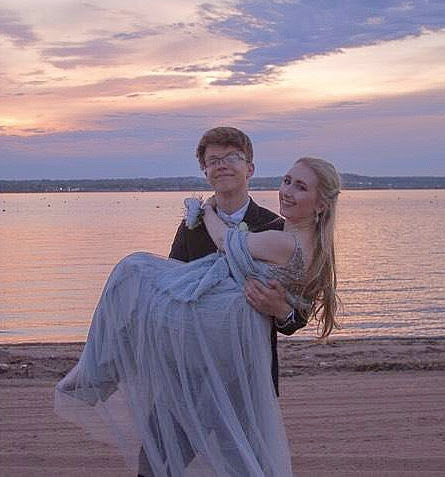 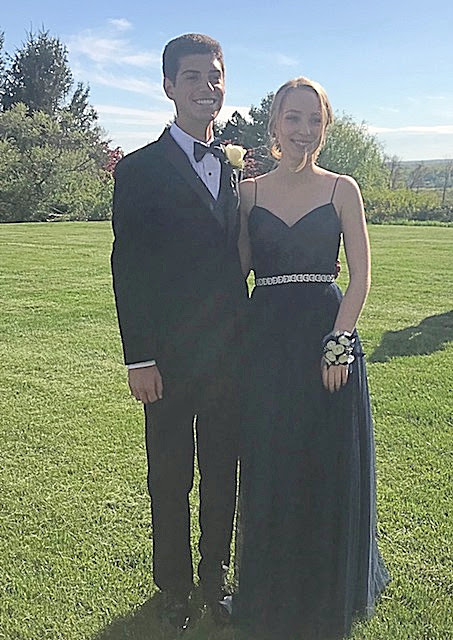 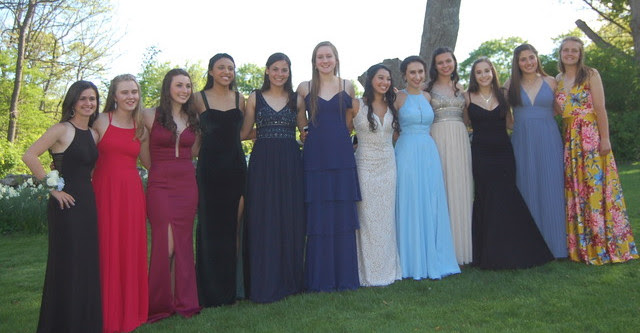 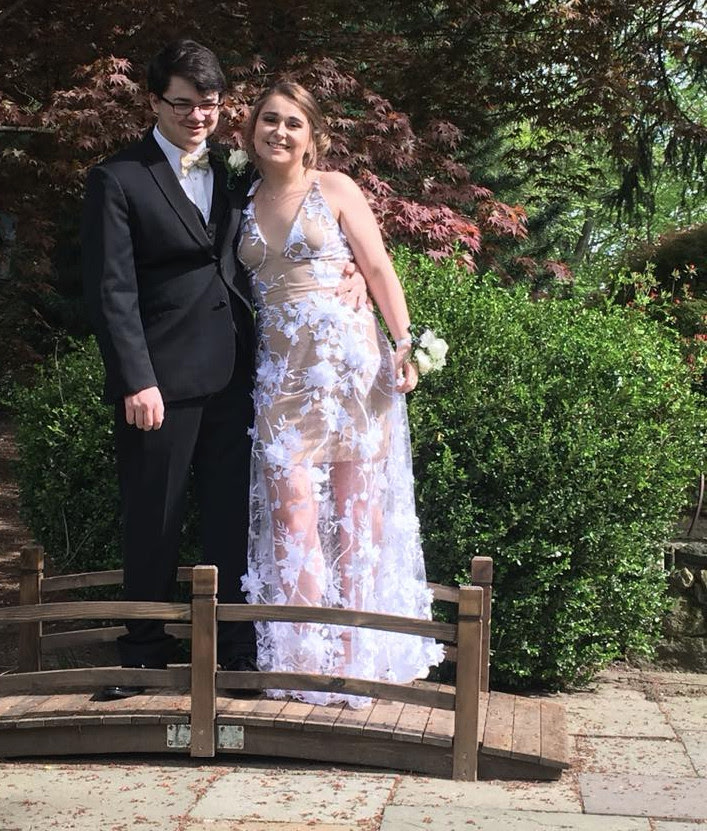