Humans have evolved a variety of psychological strategies to help us cope with the aversive consequences of failure, some of which are more productive than others.  We generally don’t like failure—especially when we have invested significant emotional energy and/or effort into the hoped-for outcome—and try to make ourselves feel better when it occurs.  Much of the time, our preferred explanations are those that defend and/or boost our self-images.

The purpose of this comment is to set out a few of these psychological strategies and apply them to a recent event considered by some to have been a failure: the vote by Redding residents to reject the budget proposals from the Board of Finance and Region 9 School Board.  People (especially those who supported the budgets) were shocked and disappointed and, as would be expected, sought to understand the reasons for this surprising setback.

The explanations that I observed in individual discussions, at public meetings, in social media, and in emails sent to me include:

What I saw little evidence of was what should be the common reaction:  encouraging and participating in a careful assessment of the situation in hopes of identifying all of the possible causes and rationally responding to them.  This would entail self-reflection and assumption-checking.  For instance, how many proponents of the budget asked themselves what role they played in the defeat and what they could have done differently?

As with most complex social events, there are likely multiple underlying causes for the rejection of the budgets.  A few possibilities:

Redding has excellent (though not perfect) schools, as publicly argued by our school administration and school board leaders.  Let’s do everything that we can afford to do to protect and strengthen them.  But please, let’s be civil and put the common good above individual feelings.  Let’s exhibit productive coping strategies that respect each other and focus on the problems and their solutions, and refrain from personal attacks.  Let’s be kind to our elected officials and respectful at our public meetings.

A personal note on the role of the political parties in the budget debate:  I personally do not believe that the Democratic Town Committee (DTC) should take a stand on the budget.  Democrats have been unwavering supporters of education at all levels, but have been and continue to be divided on the budget, and this is a reason the DTC has not voted on taking a public position on the budget in probably a dozen or more years.

[Daniel W. Barrett is a Professor of Psychology at WestConn and Chair of the Redding Democratic Town Committee. The views expressed here are his own and not necessarily those of the DTC or of hello, NewsCT llc] 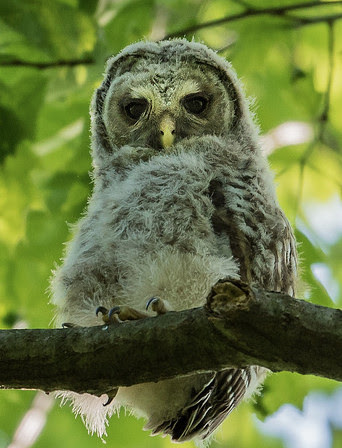