It’s time to get ready for one of Bethel’s most joyous and colorful events of the year: the Pride Parade! Celebrating the LGBTQ+ community, the second annual Pride Parade will take place on Sunday, May 6. Festivities will kick off at 10:00 am on the Municipal Center lawn. The parade itself will be at 1:00, followed by speakers at 2:00. Throughout the day, there will be kids’ activities, food trucks, and live music on the lawn.

Last year’s Pride Parade was the brainchild of Hailey Gesler, now a Bethel Middle School eighth grade student. For a school project, she had researched and written about LGBTQ+ rights. She then asked her mother, Alexis Wilson, for help turning her project into a community event. With a stalwart group of friends and volunteers, Hailey, her mother, and her friend Marcella Antunes brought the celebration to life in six short weeks. The festivities simultaneously raised awareness of the LGBTQ+ community and provided a joyful, welcoming atmosphere for people from all walks of life. It was the first event of its kind in western Connecticut. 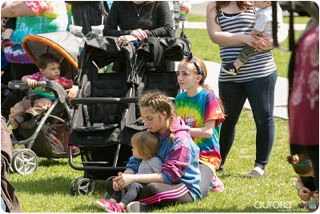 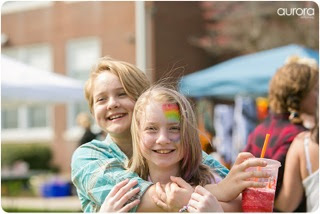 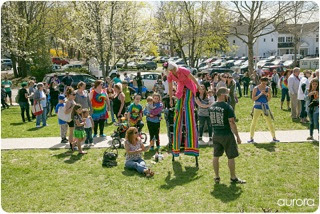 “Pride is so much more than a big party,” said Raghib Allie-Brennan, community advocate and 2nd Assembly District candidate. “Bethel CT Pride was born out of a need to support and affirm each other, and to show that when friends and neighbors come together, we’re unstoppable. This local event encourages acceptance for the community and creates a space where we can truly show some of the best of what our town has to offer.”

This year’s Pride Parade will be a day-long celebration, centered on the Municipal Center lawn. True to the event’s name, there will be a parade midday. Lineup for the parade will begin at noon, on the corner of School Street and Library Place. The parade will kick off at 1:00, marching down School Street to P.T. Barnum Square and then back to the Municipal Center. The event is family-friendly and pet-friendly. All are welcome to participate. Floats are also welcome, but the organizers ask that you complete this formahead of time. For general information about the day, Bethel CT Pride’s website provides details, including a map of the parade route.

Mr. Allie-Brennan ran as the Democratic candidate for the district in 2016 in a close race, garnering 49% of the total vote in what has been generally considered a Republican stronghold. The 2nd district encompasses parts of Redding, Danbury, Newtown; and Bethel. Will Duff, a Republican from Bethel, currently holds the seat.

“The DTC is excited that Raghib decided to run again for State Representative in the 2nd Assembly District” said DTC Chairman Dan Barrett. “Raghib is smart, hardworking, and energetic, and has the forward-looking ideas, practical solutions, and values that are right for CT and right for this district. I am very pleased that our DTC overwhelmingly, and with great enthusiasm, endorsed Raghib.”

As a former Congressional adviser in the U.S. House of Representatives, Mr. Allie-Brennan developed policy knowledge on energy and environmental issues, emergency response, foreign policy, and civil rights. He has drafted environmental protection legislation that received bipartisan support, served as a lead staffer in efforts to secure Low Income Home Energy Assistance Program (LIHEAP) funding, and has testified before the U.S. Commission on Civil Rights regarding environmental justice issue.

He is a board member for three Connecticut organizations: the Connecticut League of Conservation Voters, Triangle Community Center in Norwalk, and Vice President of the HERO Project which brings awareness and resources to the opioid epidemic in the Danbury area. In addition to his community and organizational commitments, Mr. Allie-Brennan maintains a day job helping small businesses secure grants and loans from the Department of Economic and Community Development at the firm Pastore & Dailey LLC in Stamford.

Members of the Redding Democratic Town Committee who reside in the 2nd district were eager to comment on his candidacy following the vote.

“As a social worker I know how important it is that our elected officials have a commitment to their entire constituency,” said Sharon Young. “Having worked on his prior campaign, I see that Raghib is a team player, which is fitting because he is named after NFL player, Raghib ‘the Rocket’ Ismail. He’s not afraid to reach across the aisle to make change happen in Hartford. Change that helps everyone in the community. Raghib is a warm, approachable person who shows a genuine concern for the people in his district.”

Redding Town Selectman Peg O’Donnell said, “I, for one, am thrilled to be voting for Raghib this year. His knowledge of our district, his willingness to listen to all sides of the story and his enthusiasm for our state and its inhabitants makes me sure that he is the right choice. His youthful exuberance is a breath of fresh air in politics. He is just what we need. Someone who will take our concerns to Hartford and champion the values we cherish in Redding. We need Raghib to fight for sensible gun policy, fairness in taxation, and social values which reflect our need to build community. I will be cheering for him and helping in any way that I can.”

Mr. Allie-Brennan states that he is running with three goals: to support small businesses and help fix the state’s budget crisis; to stand up for public education; and to invest in Connecticut’s green energy future. More information can be found at Raghibforct.com.

”I am honored and humbled to receive the endorsement of the Redding Democratic Town Committee,” said Mr. Allie-Brennan. “Thank you Chairman Barrett and the committee members for your support. I will work tirelessly to ensure Redding and the entire 2nd District has a seat at the table in our state legislature, and I’m happy to have you in my corner as we wage this battle.” 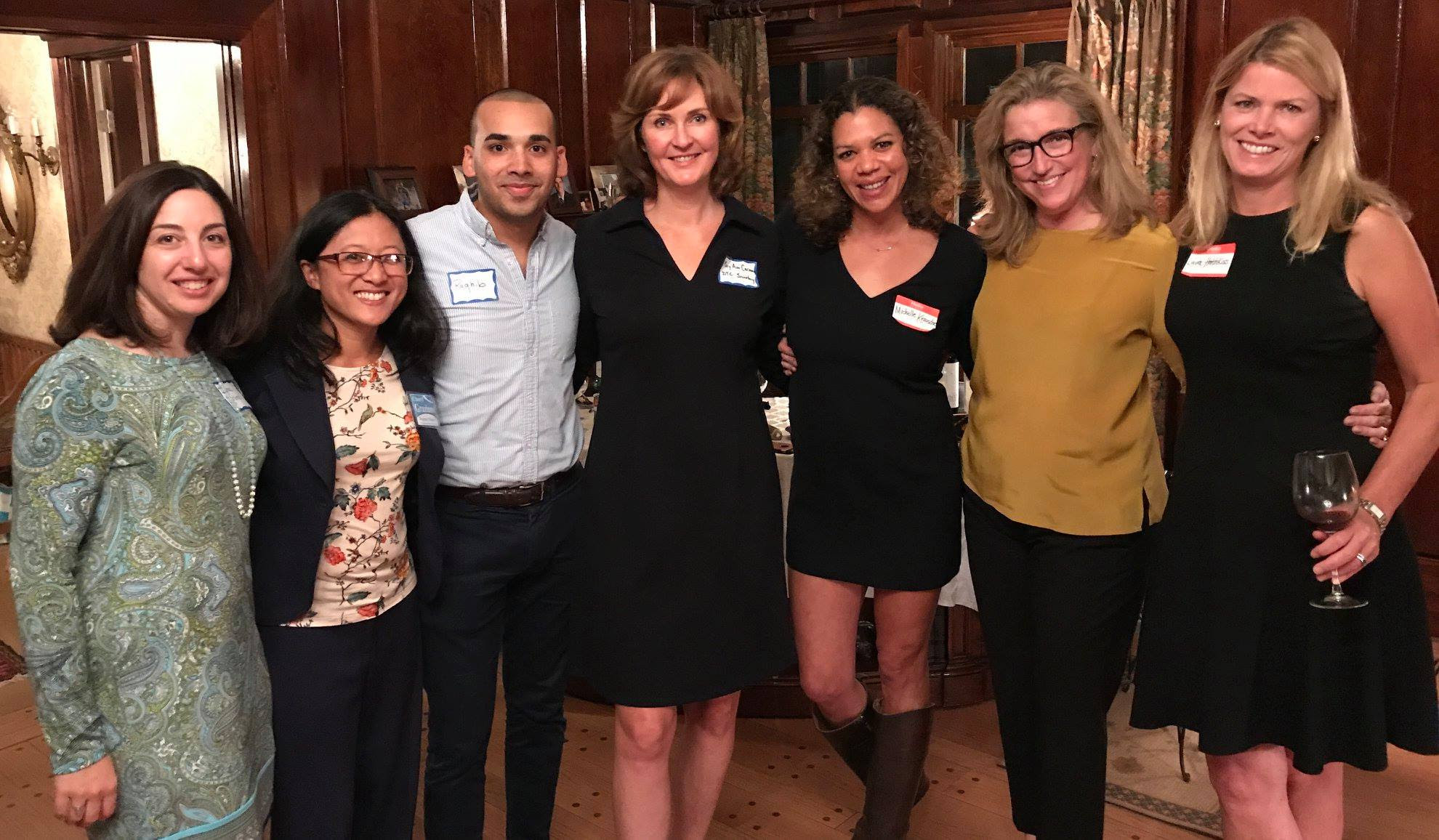